Head of the Scientific Committee 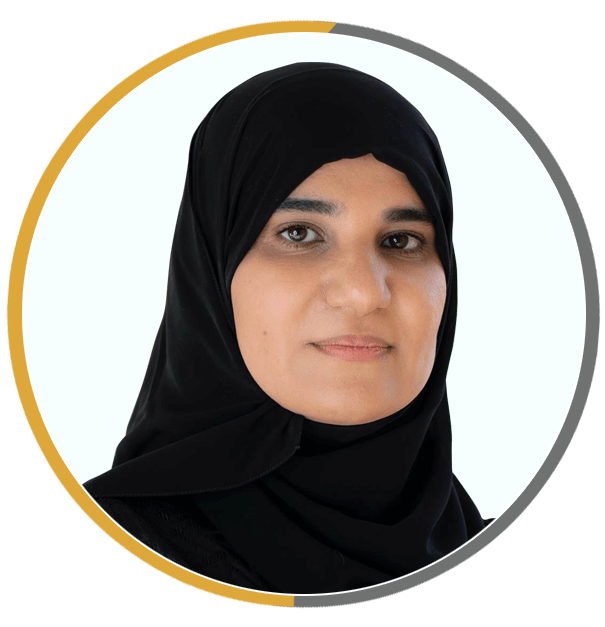 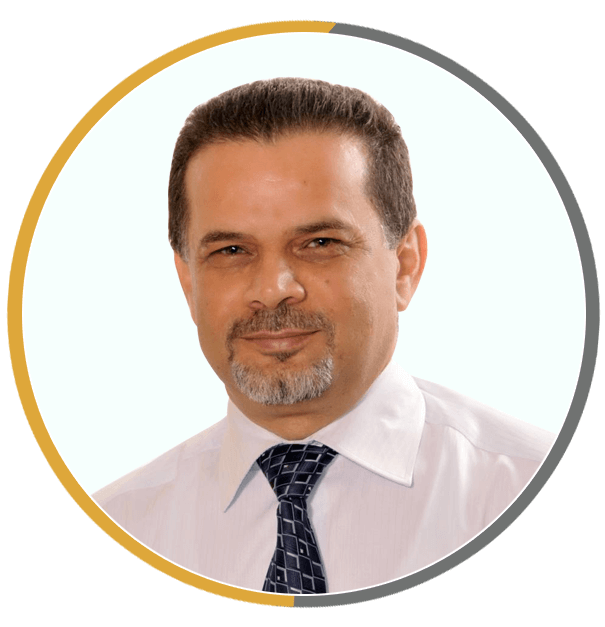 Prof. Bassam R. Ali is a professor in Molecular and Genetic Medicine at the College of Medicine and Health Sciences, United Arab Emirates University. Prof. Ali obtained his PhD degree in biochemistry from the University of Cambridge worked for about ten years at Imperial College London and University College London before joining the UAE University in August 2006. His current research interests are: (1) Elucidation of the cellular and molecular mechanisms underlying human genetic diseases (2) pharmacogenomics in cardiovascular disease and (3) cellular trafficking in eukaryotic cells. Prof Ali has been awarded several awards inducing the Khalifa Education Award as the distinguished university professor in scientific research. Prof. Ali published over 140 original articles and reviews in international refereed journals and he is on the editorial board of several international scientific journals. 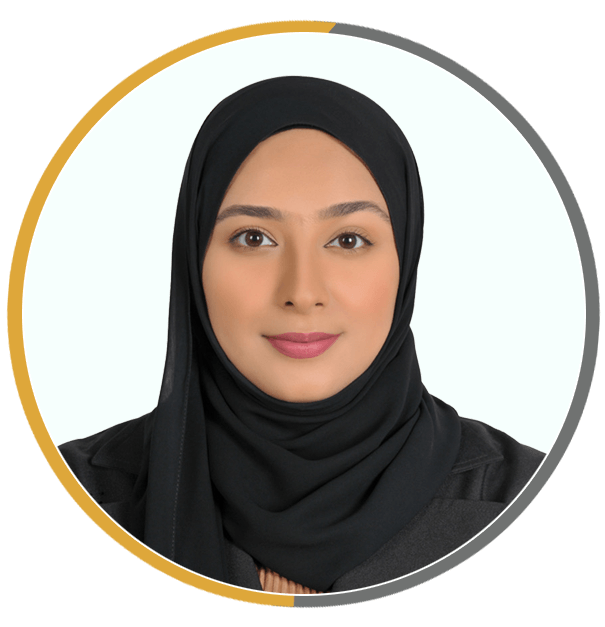 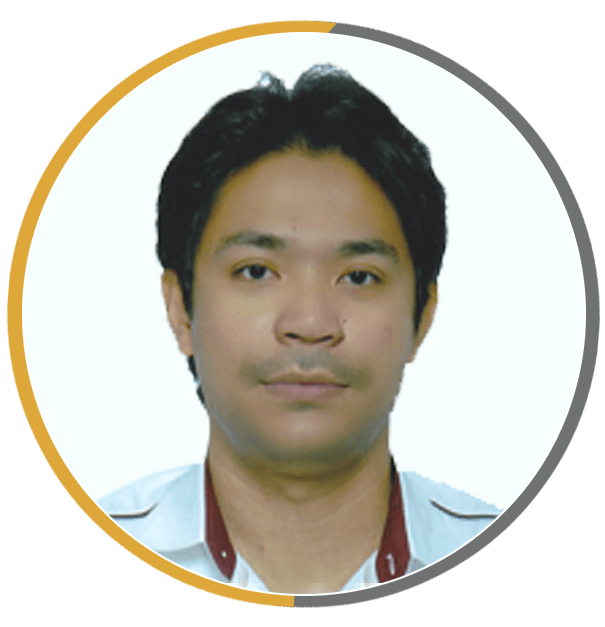 Mohd Saberi Mohamad is a Professor of Bioinformatics and Artificial Intelligence (AI) at the Department of Genetics and Genomics, the College of Medicine and Health Sciences (CMHS), UAE University. He is now the director of Health Data Science Lab in CMHS. He received the Bachelor of Computer Science (Computer Network and Security) and Master of Computer Science (full research in Artificial Intelligence for Bioinformatics) from Universiti Teknologi Malaysia (UTM) in 2002 and 2005, respectively. Later, he completed his Ph.D. in the field of AI for Bioinformatics within 2.5 years at Osaka Prefecture University in 2010. In the early career, he started in industrial sectors as a computer engineer and programmer, and after that joined UTM as a lecturer in 2006. His research areas are AI & Machine Learning, Bioinformatics & Computational Biology, and Data Science.
He has received the 2018 Malaysia’s Research Star Award in the category of young researchers. The award was conferred by the Ministry of Education Malaysia (MEM) and was officiated by the Minister of MEM. The recipient of this award is selected by international parties namely Elsevier (Scopus). He also received several other awards such as an outstanding reviewer for Journal of Neurocomputing (1st Quartile) and Journal of Artificial Intelligence in Medicine (1st Quartile), university excellent service awards for times, best paper awards in two conferences, and awarded scholarships for studies in Degree, Master and Ph.D.

He has been the project leader for 19 research grants and as the project member for 20 research grants. He has also published 128 articles in the international refereed journal (63 papers are indexed by ISI-Web of Science, and 65 papers are indexed by SCOPUS), 98 articles at international conferences, 68 book chapters, five research books, 11 edited books, and one original book. His H-Index is 28 (Google Scholar), 16 (Scopus), and 14 (ISI-Web of Science). He is also an active reviewer for 33 journals that indexed by ISI-Web of Science. Apart from being an active reviewer, he was an article evaluator for 32 international conferences in several countries such as Europe, ASEAN, Spain, US, China, Japan, Australia, and Korea.

Besides, he was appointed as a member of advisory board for Artificial Intelligence Research Institute, and also a member of technical advisory board for IOT Digital Innovation Hub in Europe. Then, he was also invited by UNESCO as an invited panel for The Workshop on Teaching and Learning Competencies for AI from an Information Access Perspective at UNESCO Headquarters, Paris in 2019. Previously, he had been invited as an invited speaker at the Scientific Workshop of the EU-ASEAN Computational Biology at Malaysia Genome Institute (Malaysia) in 2011, as a keynote speaker at the International Seminar of Robotic for Bio-production Systems and Agriculture at Brawijaya University (Indonesia) in 2013, and as invited speaker at the Department of Statistics Malaysia in 2018. Not only being the invited speaker in those academic workshops, he was also invited by Osaka Prefecture University and Osaka Institute of Technology (Japan) to deliver lectures to their student and staff in 2014.

In term of professional services, he is now a director for Health Data Science Lab in UAEU CMHS. Previously, he was a Director for Institute for Artificial Intelligence and Big Data at UMK since November 20, 2017. Starting from 1 February 2019, he has been appointed as a head of taskforces to establish a university innovation centre. Also, he has been appointed as a head of taskforces for collaboration between UMK with Huawei, Microsoft, and Alibaba. Moreover, he has been appointed as a University Senate member starting from December 1, 2018 for three years. Previously, he was a Deputy Director (Academic) of Centre for Communication and Informatics (August 6, 2017 until July 1, 2018). He has been a head of the Artificial Intelligence and Bioinformatics Research Group from September 1, 2015 until July 15, 2017. Previously, he was an IT Manager of High-Performance Computing (4 years and 9 months), a program coordinator for Bachelor of Computer Science (Bioinformatics) (2 years), and a fellow of student residence (3 years). He has also involved as an advisor, leader, and member in committees to develop academic programs at the Bachelor, Master, and Ph.D. levels for Computer Science, IT, AI, Data Science, and Bioinformatics. He has become an accreditation panel to Malaysia Qualification Agency (MQA) to review academic programs since 2013. In addition, he was also a head and member of 63 academic and research committees at the faculty (27), university (27), national (6), and international levels (3). He also served as nine chairman and 43 members of the committees for several international conferences in Europe, ASEAN, Japan, US, Australia, China, and Malaysia. He also headed several student exchanges programs (outbound and inbound) at international levels.